Rescuer Liza arrived on scene to check out a dog whose owner said was aggressive and had rabies. The dog was chained outside eating the grass. She unchained the boy, but he refused to leave the man who hurt him. 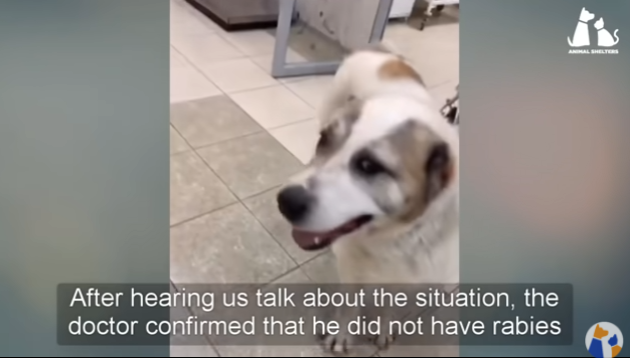 Batur didn’t have rabies. But he was neglected and abused, and this is what unconditional love and loyalty got the dog. But no more. His rescuer finally got him to leave the property, and it was time for true love and TLC! After a difficult journey, Batur was heading home–see him now! 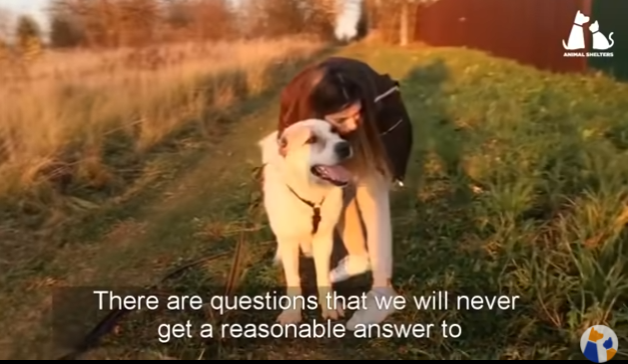